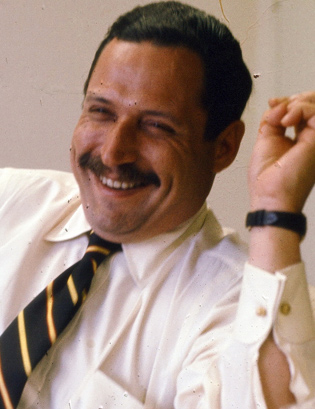 Stuart P. Gassel was born in 1935. After graduating from Harvard College in 1957, Stu was for some years a marketing representative for the Corporation Trust Co. He joined Becker in 1967 having been recruited by Tony Cashen into the new Funds Evaluation service in the NY office. He transferred to Chicago in 1974. After the aborted attempt to combine all corporate financial services under one roof, Stu took charge of the once again separate funds evaluation group and with key colleagues led it forward into a substantial mutil-service operation with excellent profitability. Stu maneuvered the Group through the positives of ERISA and the negatives of May Day. Stu was on the Board of Directors. He resigned from the firm in 1979 and joined the Travelers Companies in 1981 becoming the Chairman/CEO of First Financial Planner Serviices, a subsidiary, where he worked until 1987. Stu died in Chicago of lung cancer in 1989.

Obituary:
New York Times, September 4, 1989. Stuart P. Gassel, a financial planning executive with the Travelers Companies of Hartford, died of lung cancer Wednesday in Chicago. He was 54 years old and lived in Chicago and on Chappaquiddick Island, Mass. Mr. Gassel, a graduate of Harvard, was with A.G. Becker from 1966 to 1979, where he was a senior executive officer. In 1981 he joined Travelers and became chairman and chief executive of First Financial Planner Services, a Travelers company. He was survived by his wife, the former Virginia Stearns; a daughter, a son, his mother, and a sister. 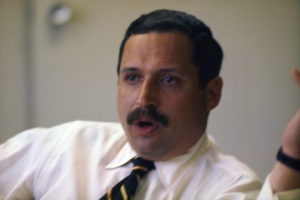