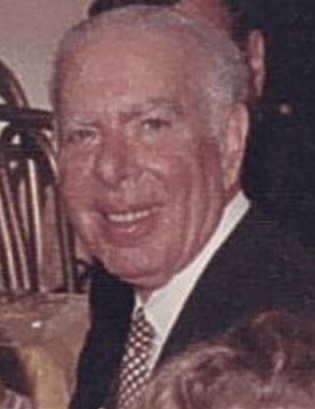 Salvo Robert Arias was born in Smyrna, Turkey on July 4, 1900. He attended school in Smyrna. Salvo worked for a NYC trading and a freight forwarding company until 1926, and then as a salesman for Newman Bros for 20 years, becoming a member of the NYSE 1957-61. He formed and operated S.R.Arias, Inc. 1961-66, cleared through and then merged into Becker in 1966, becoming a Senior Vice President. With the merger, Salvo’s son, Robert, became Becker’s first employed NYSE floor broker. Salvo developed and serviced several substantial personal and family investors before and while at Becker. He was active with a number of non-profit organizations including the Sephardic Home for Aged and the Albert Einstein College of Medicine, among others. He was a member of the Bankers Club and resided in Scarsdale. Salvo passed away in 1982 at age 82.

Obituary:
New York Times, August 31, 1982. Salvo R. Arias, 82, passed away, and was survived by his wife, Hilda; a son and daughter-in-law; a sister, and other members of his family. 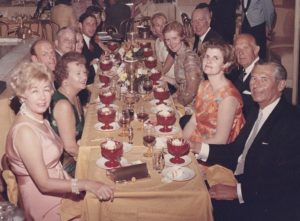