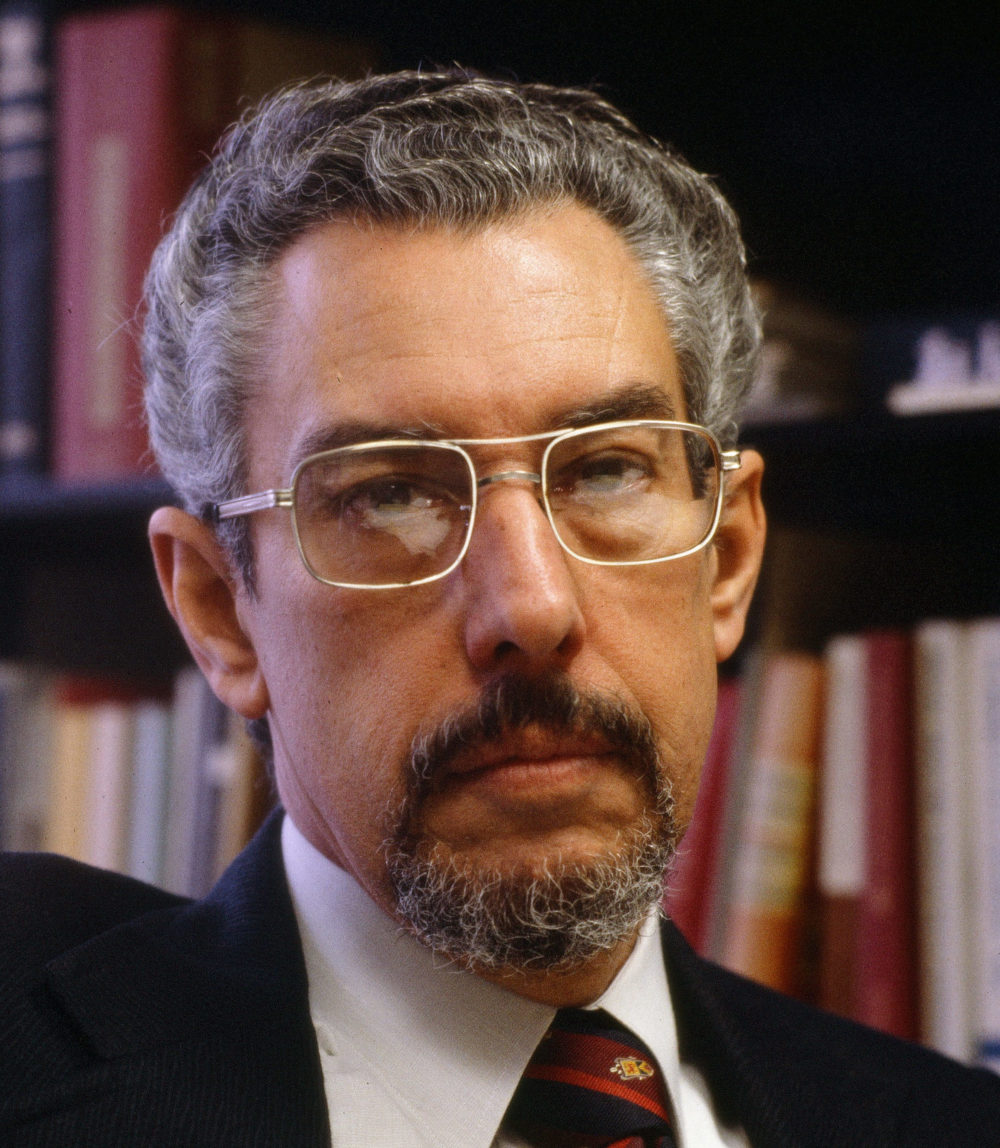 As of 7/16/1977. Roy E. Moor, New York, is vice president and director of Economic Research for Becker Securities. He joined the organization in 1969, having been associated previously with Drexel Firestone as director of Research. Roy received his B.A. degree from U.C.L.A. (1949) and a Ph.D. degree in Economics from Harvard University (1953). Roy retired from Becker in the late 1970s/early 1980s to become Chief Economist for the First National Bank of Chicago, where he retired in 1986 to become a Prof. of Economics at ITT teaching undergraduate and MBA courses, and also special courses for executives. Formerly, Dr. Moor taught at George Washington University and the University of Pennsylvania, and he was active with various professional associations and organizations.

In 1972-19744, Roy joined Stu Porter as Head of Research and Don Hahn as Technical Analyst in the development of an overall investment strategy guiding specific company selections for purchase or sale. A number of sales recommendations were made during this period that were on the mark and attracted favorable critique. “He was an outstanding economist,” said Don Hahn, of Yorkville, a co-worker. “Above that, he was able to present his views to non-economists in a language they could understand.” Dr. Moor and Don Hahn were instrumental in developing the content for the quite successful PMA service as described in the Chronicle.