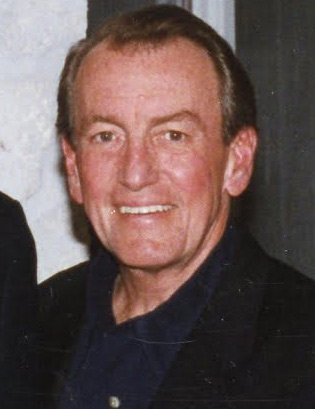 As of 7/16/1977; Roger M. Vasey, Chicago, is vice president and manager of the Commercial Paper Issuance Development unit of A.G. Becker & Co. Incorporated. Prior to joining the firm in 1972, Roger was vice president and treasurer of Booz, Allen & Hamilton, Inc. for two years. He received a B.S. degree from the University of Missouri (1958) and an M.B.A. from the University of Chicago (1970). Roger’s efforts at developing new issuers was very effective and when he resigned in 1979 to go to Merrill Lynch, he turned over the CPID activity to Jim Ledinsky who carried on very successfully. When Merrill acquired Becker’s fixed income group in 1984, Roger was the chief integrator on behalf of Merrill.  Roger went on to become an Executive Vice President at Merrill responsible for all fixed income globally, and he served on the firm’s Executive Committee along with Barry Friedberg. 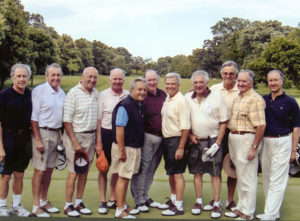