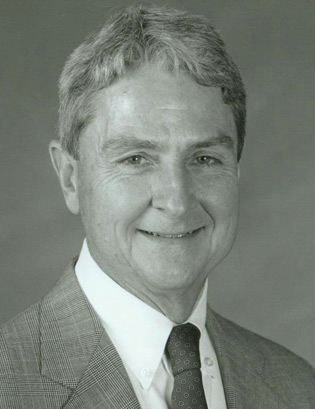 Bob resigned from Becker in August, 1977 and formed Brehm & Co. He joined the Chicago Corporation in March, 1981, as head of that firm’s Asset Management Group. Under Bob’s leadership and with the support of Charlie Klimkowski and others, the assets under management of the AMG grew from $60 million to $3.5 billion. Bob stayed on with ABN AMRO for two years after the acquisition of ChiCorp, but then retired. 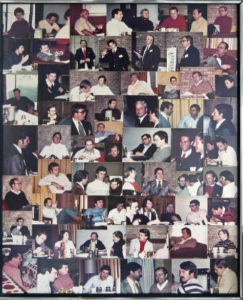