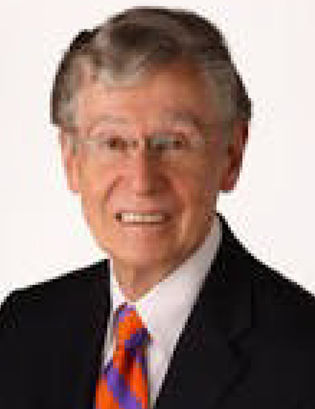 Richard Driehaus was born in 1942 in Chicago. He received a bachelor’s degree (1965) and a master’s degree (1970) from DePaul University, and from the same institution an honorary doctorate in 2002. After graduation Dick was director of research at Rothschild & Co. and then worked at Becker from 1968-1973 developing research ideas for institutional investors. He left Becker and worked for two other Chicago firms before establishing Driehaus Securities LLC in 1980, serving a select group of accounts. At about the same time, he formed Driehaus Capital Management LLC. In 1917, DCM managed nine mutual funds with assets approximating $5 billion.