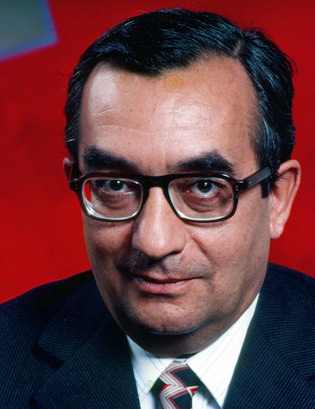 Pierre Moussa joined the Becker organization with the investment by Paribas and S.G. Warburg in 1974. He was the President of Paribas governing under Chairman Jacques de Foucier. Pierre became Co-Chairman of Becker Warburg Paribas Inc.,the holding company for the various components of the A.G. Becker firm created with the 1974 amalgamation. He joined Geoffrey Seligman in this role. Later, Pierre turned over his Becker involvement to other Paribas officials in connection with Paribas being nationalized. With the acquisiton of Warburg’s interest in Becker by Paribas in 1984, Paribas began to be principally represented by Herve Pinet. 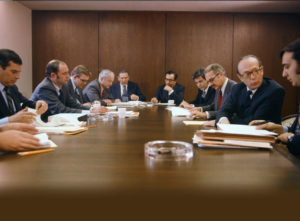 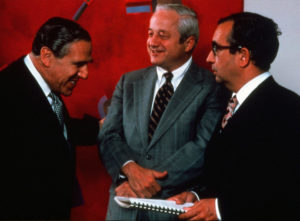 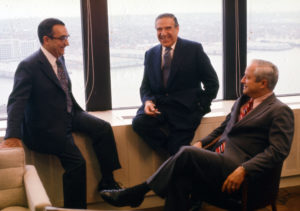