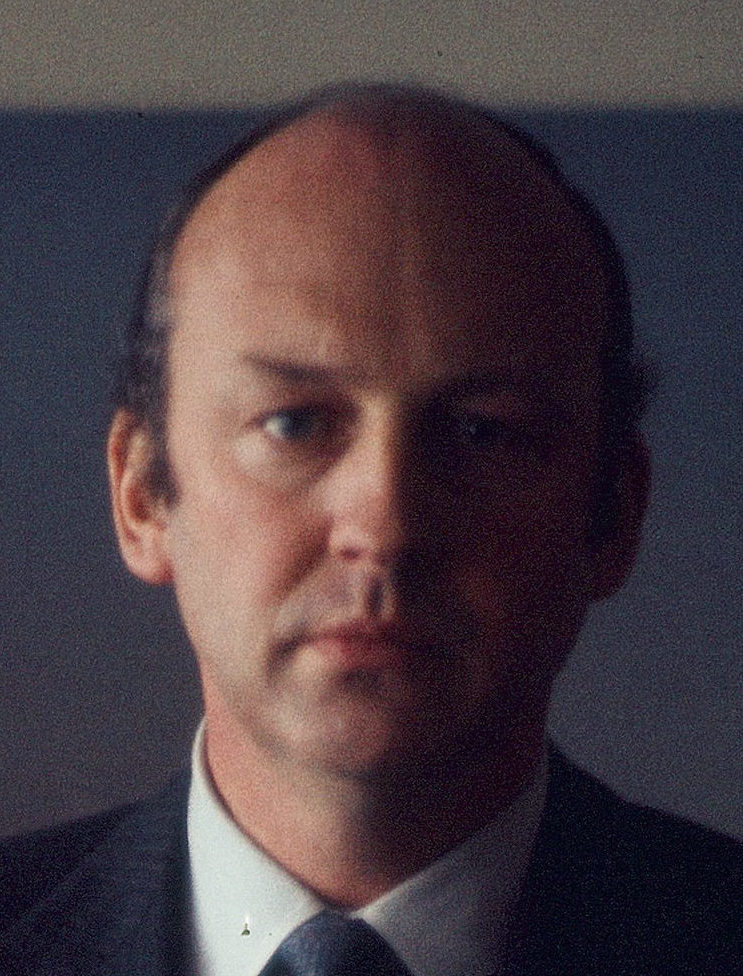 Peter Stormonth Darling graduated in law from Oxford with MA honours and served as in infantry officer in the British Commonwealth Division in the Korean War in 1951-52. He lived in Canada from 1957-1963, engaged in investment management for a company affilliated with Warburg. He became a Director of Warburg in 1967 and Vice Chairman in 1977 with responsibilities for investment management and international investment banking with emphasis on the U.S. and Canada. During this period, in 1974, Warburg with Paribas invested in A.G. Becker & Co. and Peter became a director of the Becker and Warburg-Paribas Group. From 1979 to 1992, Peter was Chairman, and from 1992 to 1998, a director of the investment division of Warburg which in 1987 became Mercury Asset Management, a separately listed compnay and the largest investment company in the UK. This companty was acquired by Merril Lynch in 1998. Peter has been a member of various boards and investment committees during his career and since 1988 has been a consultant in the investment business.

Obituary: Peter Stormonth Darling died September 16, 2019 at the age of 86. . . .He was born Sept. 29, 1932, in Fulmer, a village in Buckinghamshire, near London. His father, Patrick Stormonth Darling, of Scottish descent, was a solicitor in London. His mother, the former Edith Lamb, was Irish. His early interests included collecting butterflies. He attended Winchester College, a boarding school, and studied law at Oxford University.

Following in his father’s footsteps, he served as an officer in the Black Watch regiment of the British army and was based in Berlin. He volunteered to extend his service to fight in the Korean War and commanded a platoon during the Second Battle of the Hook.

In 1957, he traveled on the Queen Elizabeth ocean liner-“in steerage,” he specified-to New York and then rode a train to Toronto to join friends from Oxford seeking their fortunes in Canada. Despite having “no qualification whatsoever,” as he put it in his memoir, he landed a job at a small investment firm, where he wrote a column offering advice on investing in oil stocks.

He later got a job at Triarch Corp., an investment firm set up as a joint venture between Warburg, Lehman Brothers and other partners.

His first meeting with Siegmund Warburg, a Jewish banker who fled Nazi Germany in 1934 and established himself as one of Britain’s most brilliant financiers, came when Mr. Warburg visited Toronto in 1958. Mr. Warburg, a devotee of literature, asked Mr. Stormonth Darling what he had been reading lately. “I must have given a pretty unintelligent response,” Mr. Stormonth Darling wrote in his memoir, “because the books and magazines I read at that time were mostly lowbrow and frivolous.”

Even so, Mr. Warburg took an interest in the young man and gave him a job in investment management when he returned to London in 1963. Mr. Stormonth Darling said the initial interview spurred him to improve his reading habits in case he was asked about them again.

David Scholey, a former chairman of S.G. Warburg, said the self-effacing Mr. Stormonth Darling was “immensely convivial” and good at promoting and retaining talent. “He was very much a conductor of the Mercury orchestra rather than a lead soloist,” Mr. Scholey said. 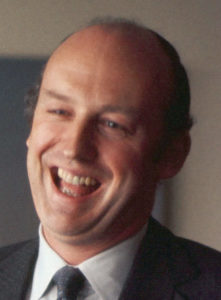