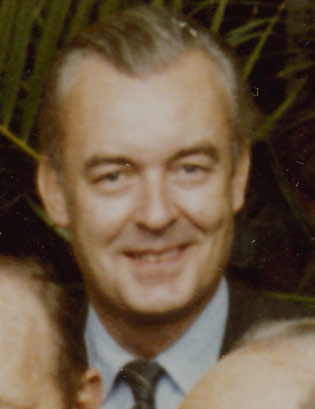 Michel Francois-Poncet graduated from the Institute d’Etudes Politiques, Paris, and the Harvard Business School. He joined Paribas in 1961 and held various positions in Paribas over the years culminating in becoming Chaiirman of the Compagnie Financiere de Paribas in 1986 (succeeding Jean-Yves Haberer); and then Chair, Supervisory Board, 1990, and taking other leadership positions in Paribas-related companies in the following years. He has became a director of various international companies. As long as Paribas had a financial interest in Becker, Michel was a director of the holding company.

With the nationalizaton of Paribas, the principal connections between Paribas and Becker were maintained by Haberer and Herve Pinet. Following Paribas’s purchase of the Warburg interest in Becker, and during the financial difficulties being experienced by Becker, the relationship with Paribas was maintained by Pinet as Chairman of Becker Paribas.