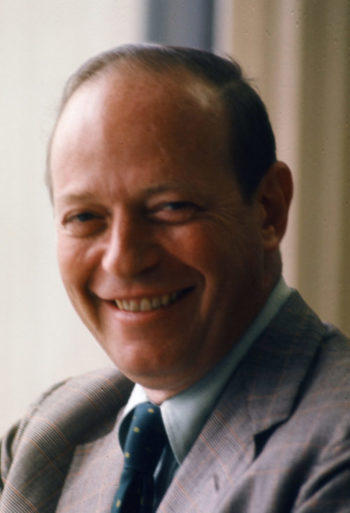 Ira Wender became President and CEO of the Becker and Warburg-Paribas Group on February 1, 1978.  In that capacity he was a director and senior officer of each of the primary subsidiaries of the Group.  Later in that year, the Group was reorganized under his leadership with the activities of Becker Securities recombined into those of A.G. Becker, under that name, and then A.G. Becker structured with Warburg Paribas Becker under the name of AGB-WPB, Inc. This name was then to be emphasized and to be primary moving forward.  Other developments in the organization in the balance of 1978 into 1982 are described in the Chronicle.  In July, 1982, Wender resigned and left the firm. Prior to his election as Group President, he was a Group director and member of the its executive committee; vice chairman and executive committee member of Warburg Paribas Becker; and a director of A.G. Becker. He also is a senior partner of the law firm, Wender, Murase & White, and a director of Mercury Securities, Ltd. From 1961 to 1971, he was partner in charge of the New York office of Baker & McKenzie, Attorneys. Ira graduated from Swarthmore (1945) and received his law degree from the University of Chicago Law School (1948) and Master of Laws from New York University (1951). See the Chonicle for further information.

In 1986, Ira became a Partner and served as counsel of Patterson, Belnap, Webb and Tyler, NY, NY. He also became a director of various companies. 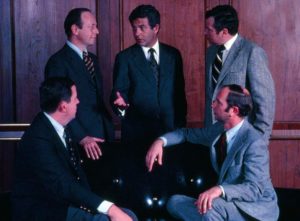 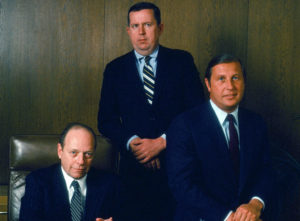 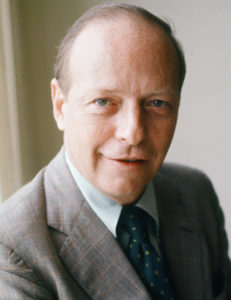