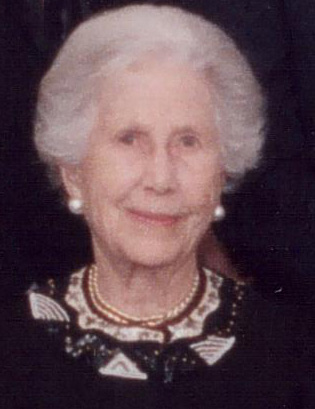 Hortense (Hort) Becker graduated from Barnard College, and worked for the Herald Tribune when she met James H. Becker, and they were married in 1928, as reported in the Chronicle. As related to the author, Hort remembered traveling to Europe with her husband, his father (A.G. Becker) and his cousin (Bob Schaffner) in the early 1920s, as the firm was exploring the economic development and investment opportunities in Germany and France. Hort also has written about Jim’s work in Eastern Europe after graduating from Cornell and before joining his father’s firm in 1921. In 1993, through the efforts of Roger Brown and John Mabie, a reunion of many former employees gathered in Chicago to honor Hort and the firm’s 100th anniversary. For their entire marriage, Hort was a devoted and loving wife and constant supporter of Jim Becker in his leadership of A.G. Becker & Co. 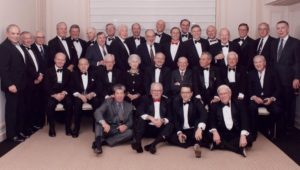