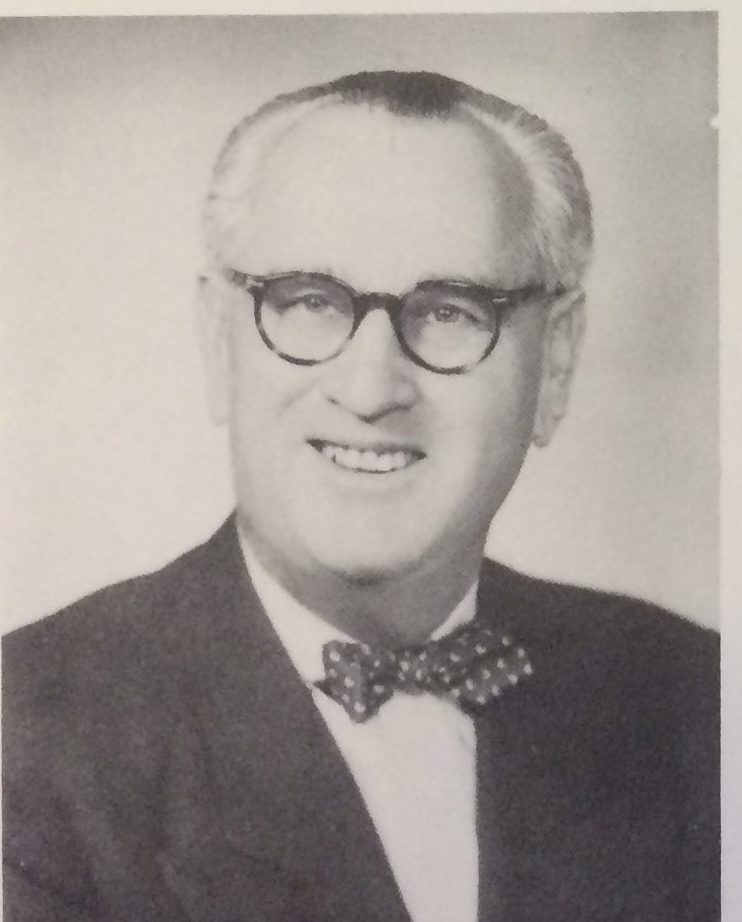 Henry Getz was born in 1895. He graduated from the University of Chicago in 1916 and went into public accounting. He joined the firm in 1921 in sales. During World War I he was in the United States Tank Corps. He became a Vice-President in 1925. After returning from military service he concentrated on new business development and was responsible for originating a number of new client relationships. He became a director of a number of companies, and was head of corporate finance until about 1950 when he passed the leadership to Bill Saunders and then to John Colman. Henry retired in the late 1950s, early 1960s.

Obituary:
Chicago Tribune, July 31, 1971. Henry Getz, 76, of Palm Desert, California, retired vice president and director of A.G. Becker & Co., Inc., an investment firm, died yesterday in the Highland Park Hospital. At the time of his death, Mr. Getz was a director of Morrell Meat Company and the Katz Drug Co. Surviving are his widow, Miriam; two daughters, and three grandchildren.