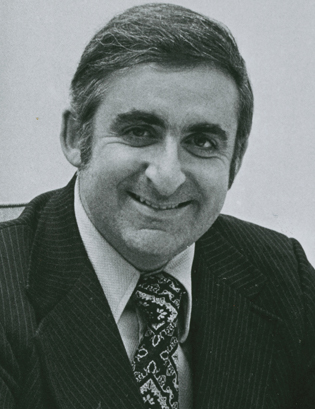 As of 7/16/1977. Albert Kopin, Chicago, is vice president, treasurer and manager of Trading Account Control for The Becker Warburg Paribas Group; he serves in the same capacity for the Group’s principal operating subsidiaries. Al joined the firm as manager of Operations activities in 1966 and moved to the Capital Management unit in 1970. He served as a director from 1968 to 1971. Formerly, he was an audit manager with Arthur Andersen & Co. for nine years. Al received a B.S.B.A degree from Northwestern University (1957) and became a C.P.A. in 1958.

For more about Al’s career with Becker, see the Chronicle. Al resigned from Becker in late 1982. 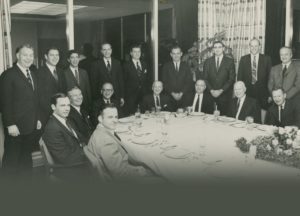 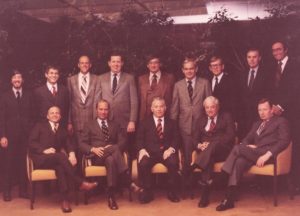 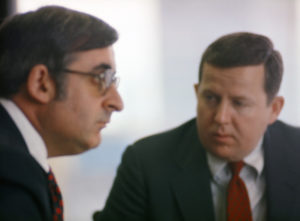 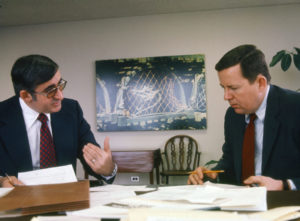